God Is Close to the Brokenhearted 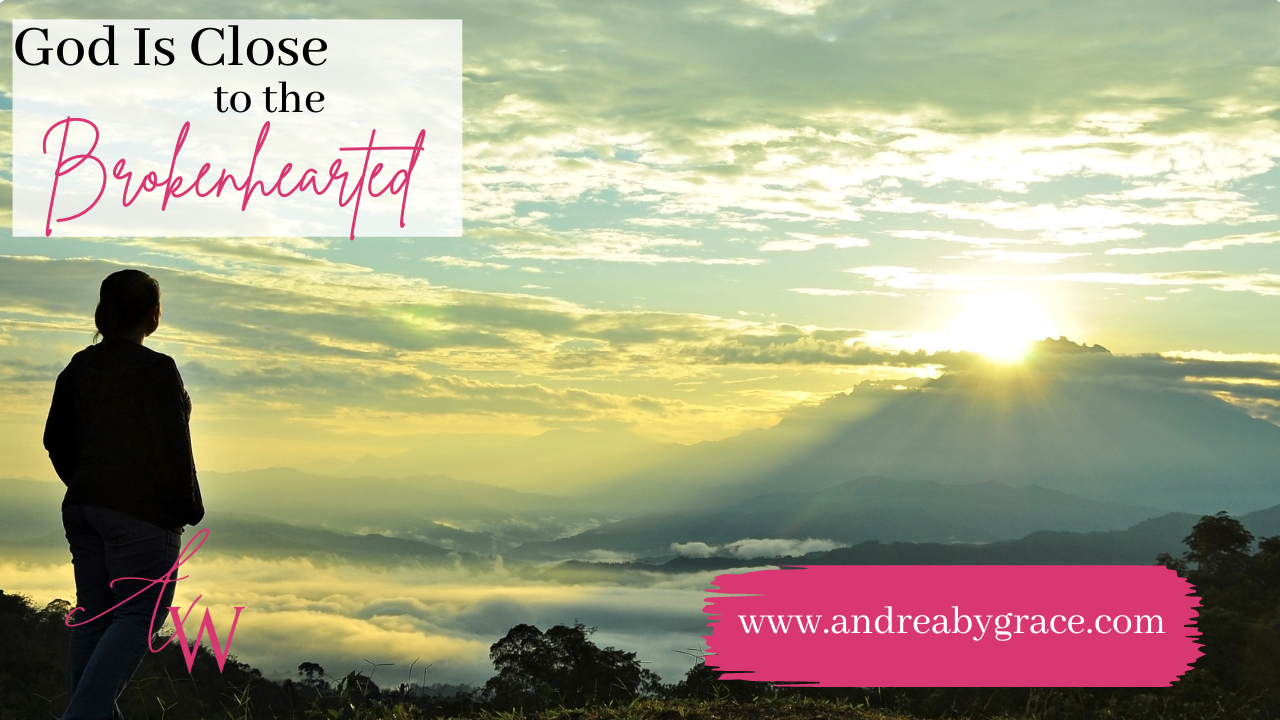 We are not promised a life without heartache and disappointment. All of us go through periods in our lives where we feel crushed, defeated, discouraged, and even hopeless. These seasons can cause us to withdraw, often feeling isolated and alone.

David certainly understood what it felt like to be brokenhearted and crushed in spirit. David served as King Saul’s armor-bearer, then as a high ranking official in his military, and eventually became family through his marriage to Saul’s daughter.

David’s great military feats caused him to grow in popularity with the people. Saul grew jealous and fearful of David’s popularity and eventually wanted him dead. David was forced to go on the run and hide in caves out of fear for his life. He was separated from his wife and best friend while being hunted by his father-in-law and the armies of Israel.

David overcame because he put his confidence and trust in the Lord. David knew he wouldn’t be alone while hiding in caves. He knew the Lord was with him and had confidence that God would save him from his troubles.

We can have the same confidence David had when we find ourselves in circumstances that are unbearable. Let’s take a look at David’s mindset in Psalm 34 that kept him aware of God’s presence and helped him to stir up hope in the midst of a seemingly hopeless, isolating, and desperate situation:

Are you feeling brokenhearted or crushed in spirit? Remember God is near you and will save you from your troubles as you begin to trust Him with your circumstances. Lay aside the complaints and begin to praise Him. Engage with Him through His Word and discover His role in your circumstances. Read all of Psalm 34 and discover the partnership we have with God through difficult times. As your focus begins to shift, you will begin to see Him working through you and your situation.

God, thank You for being close to me when my spirit feels crushed and my heart feels broken. Help me to keep praising You through these difficult times. Keep me aware that You are there helping me to navigate tough situations. Thank You for Your presence. In Jesus’ name, Amen.